Take a Look at the Redmi 6 Pro via Official...

On the official Weibo page ,Xiaomi has make some changes in the rendered images of Redmi 6.The launchimg date of Redmi 6 is coming.We have already found out its almost specifications.

The new reveal about Redmi 6 pro has confirmed its design.  The press renders apparently show off the new Redmi 6 pro’s aluminium shell.Redmi 6 will be available in different colors including black,gold,pink, red and blue.Redmi 6 also hasrear-mounted fingerprint sensor  and dual rear cameras, the Mi branding around back and display notch around front.

The new photos of redmi 6 has leaked and are much better in look than the old ones.Let’s take a look of Redmi 6 new leaked photos. 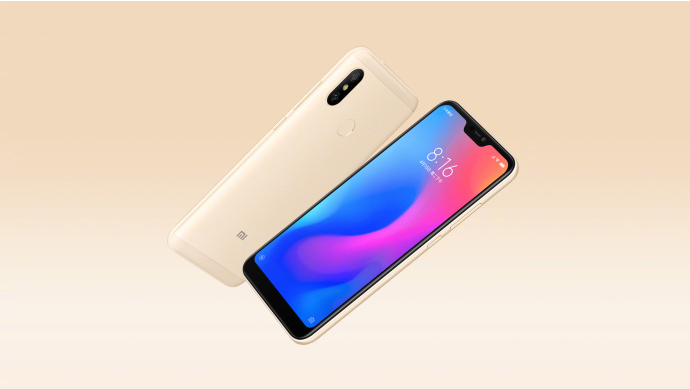