Samsung Galaxy S9 and S9 Plus is featured with a... 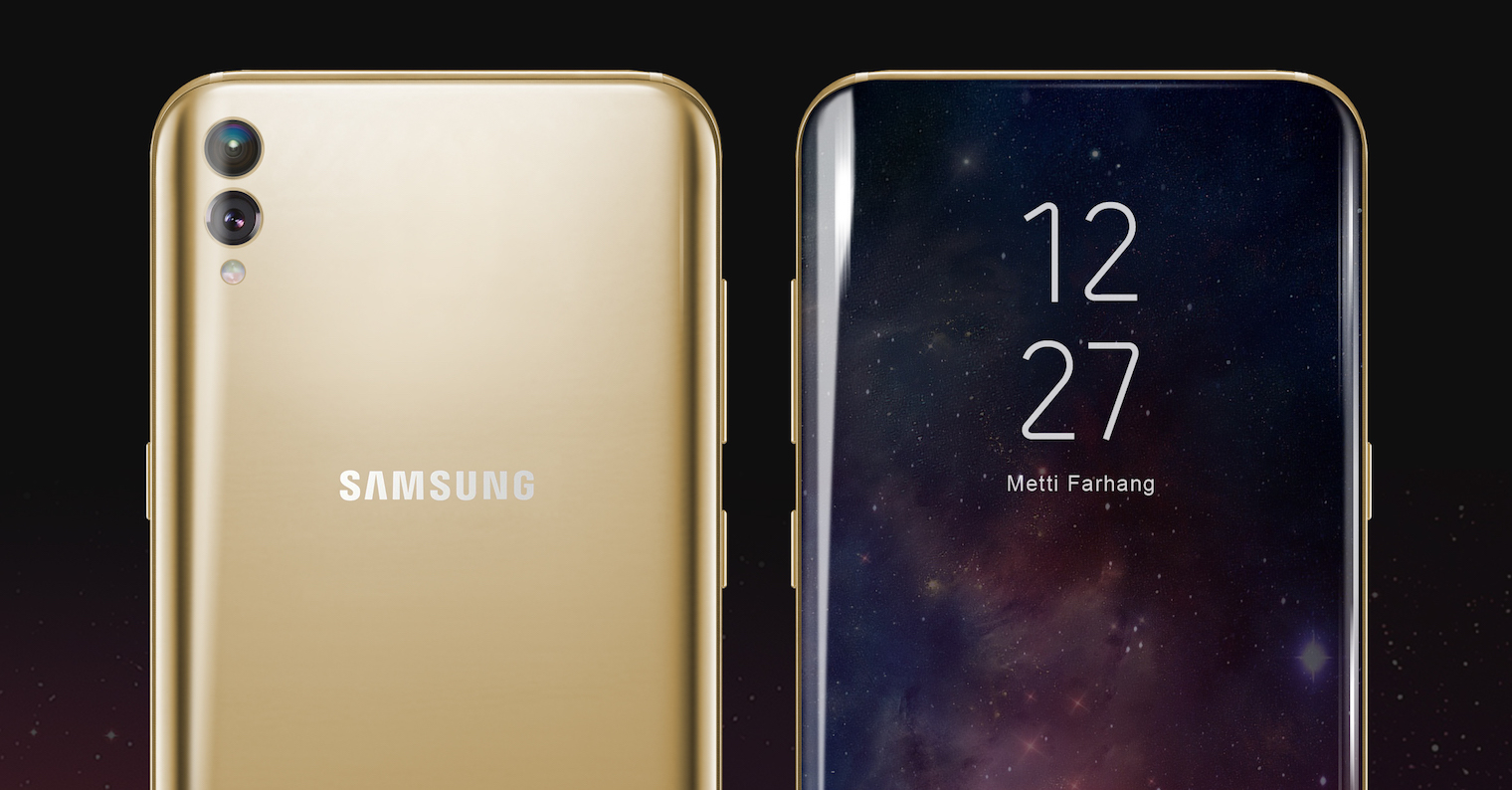 According to the report, Samsung gave up plans for under screen fingerprint recognition on the S9 and S9+. The developers are testing the feature and working for it to improve the efficiency, but it seems the company will unable to launch the fingerprint readers inside the display for Galaxy S9 and S9 Plus. The company sill start massive production of the both smartphone from the next month.

Moreover, the company production schedule for both next year smartphone production has been started from last month as the company finalize the hardware and software specifications. The smartphone comes with feature 3D facial recognition to unlock the smartphone where virtual fingerprint sensor will introduce for Galaxy Note 9. Note 8 comes with dual camera feature, most powerful specs as compare to Galaxy S8. It seems the company is focusing on the Note series as rumors are pointing Note 9 will come with more flagship feature. What do you think about the tech giant strategy for next year smartphones? Share your views with us by leaving comments in the comments section given below!