Broadcom acquire Qualcomm by investing in the company shares worth...

So the losses are becoming unbearable for Qualcomm and Broadcom has made a deal offer to them for its acquisition. The offer amount was USD 105 billion including some percentage of cash and the rest was offered as stock.

The acquisition is going to be a game-changer for Broadcom as the world’s third-largest chipmaker and supplier is becoming their part. Aside from their clashes with Apple, the fact remains there that it is the biggest SoC producer which is powering Intel and Samsung Electronics. 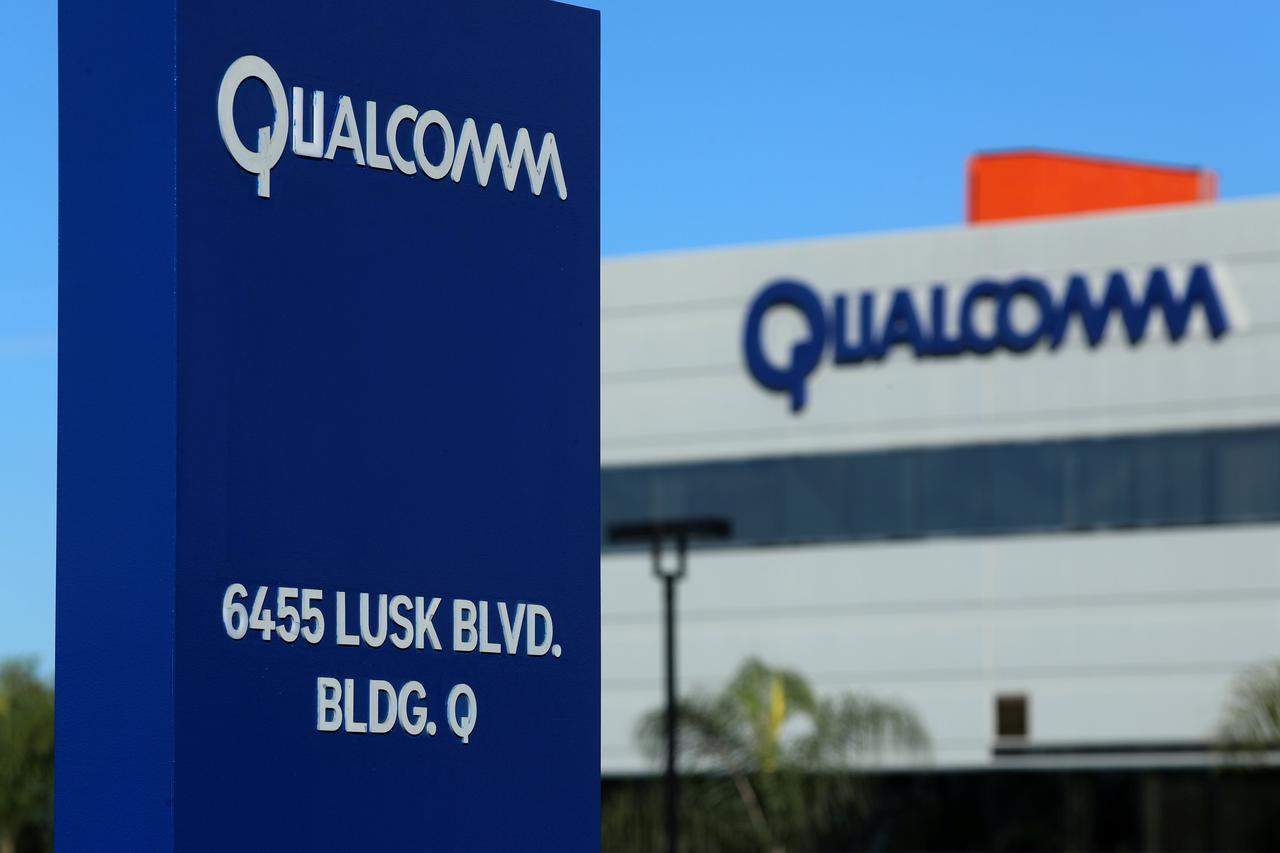 The cash offer is kept secret but the stock offered is priced at $70 per share. So it becomes a 28 percent premium over the stock’s closing price on Monday. In the world of tech acquisitions, this deal would become the biggest ever deal in history by pushing the $67 billion acquisition of EMC by Dell, in 2015 to the second place.