Mean Cat Saves Her Owner When He Has A Heart Attack Cats can be secret heroes.

When we think of heroes, we think of people wearing spandex clothing and bright colours flying around. However, what about the quiet animal heroes who are not fictional and actually save people? While people give a lot of credit to dogs who are firefighters or help the police, a lot of us tend to forget about our feline companions. They may be small but there are a lot of times when they have saved someone’s life.

And that is exactly what happened in this particular instance. You see this cat was known for being a mean one and everyone thought that she didn’t like anyone. However, a sit turns out, that was true at all. And she simply had a different way of showing her love.

I am ofcourse talking about Shotzie, nicknamed the hero kitty.

And she isn’t being called a hero for no reason. You see, she saved her owner when he had a heart attack. How did she save him, you might ask? Well, he was just getting ready for work when he fell down on the ground because of a heart attack. Nobody was near except Shotzie. So she sprang into action and ran to the bedroom. She ended up making a lot of sounds to wake up his wife.

They ended up calling the emergency hotline and he was able to breathe again. 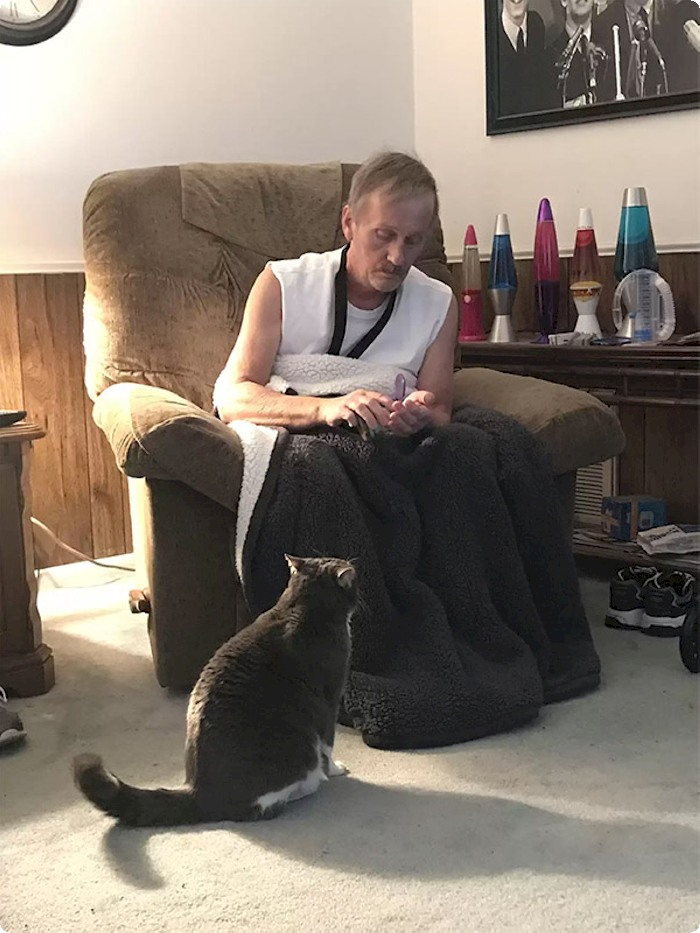 It was a close call and without her, he wouldn’t have survived. So it is not surprising that everyone in that house now absolutely adores the kitty.

She is finally being treated like a queen and that is exactly what she deserves. 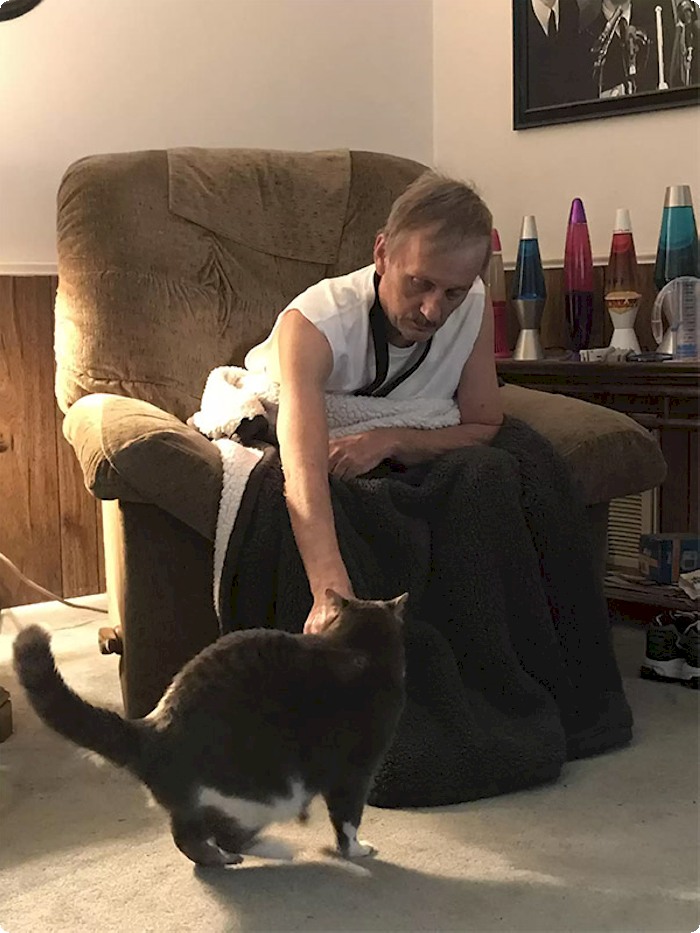 She gets to eat however much she wants and nobody bothers her. She is also coming around according to her family which is always a good sign. 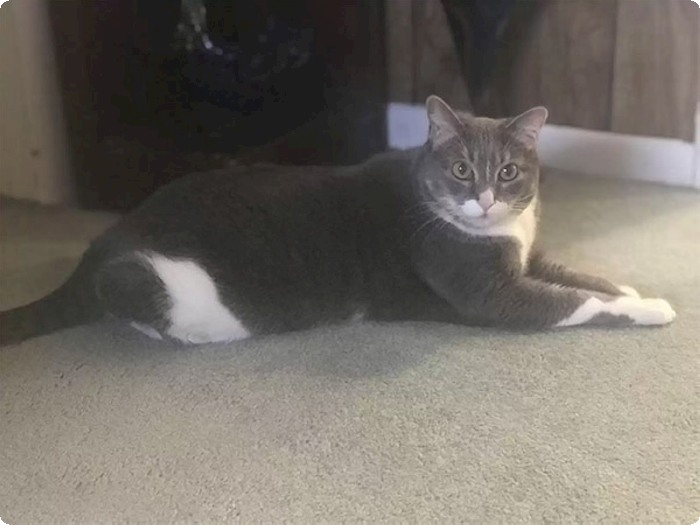 She always did have love for her family but she was clearly just not good at showing it. So I am glad they’re not giving her the attention he deserves. 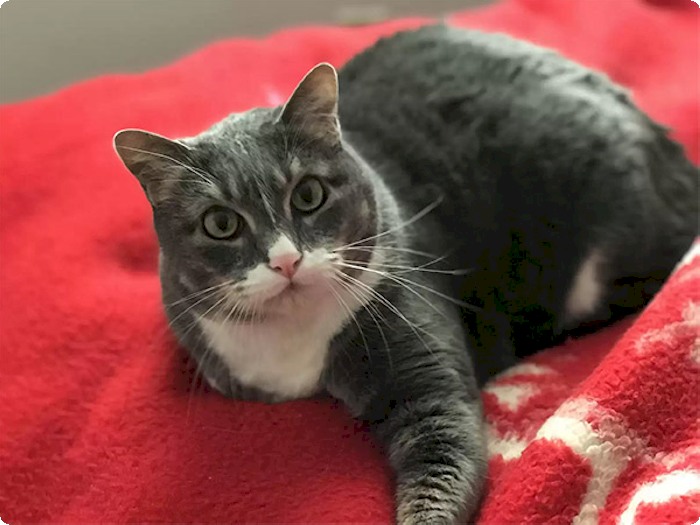 What are your thoughts on this kitty? Has your kitty ever saved you from a disaster? If so, why not tell us all about it in the comments below? After all, we always love to hear from our readers. Also, don’t forget to share this story with your friends so they can have some wholesomeness in their life as well.